I take great pride in exceeding expectations to improve the built environment. During a project I like to identify multiple options for clients to consider.  When I design for a client, I strive to create architecture that enhances the clients’ mission and promotes a positive connection to community.
Bio

I love that I get to help shape the spaces people spend their time living, working and learning in. I also love helping a client work through the process and challenges of bringing their dream to reality. 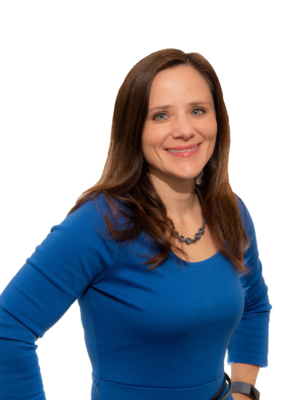 I take great pride in seeing clients get excited for new spaces that we provide for them.
A satisfying part of my job; aside from the flexibility, client relationships, and seeing buildings and spaces around town that I helped take part in; is that it is constantly evolving.
Bio 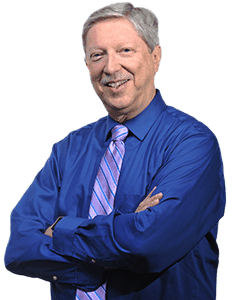 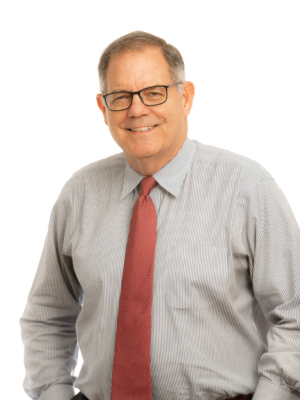 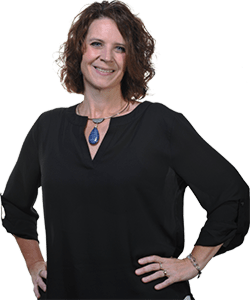 I love working with the clients in our community and the pride of seeing our firm’s work all across Mid-Missouri. 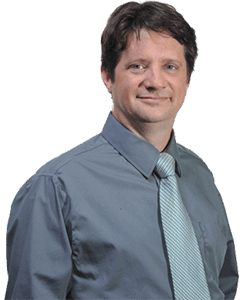 I love working with the clients in our community and the pride of seeing our firm’s work all across Mid-Missouri.
Bio 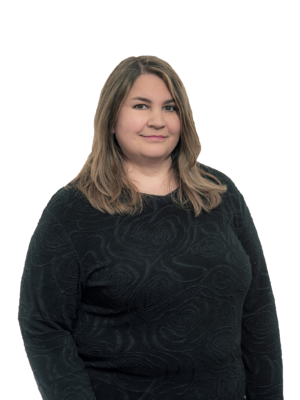 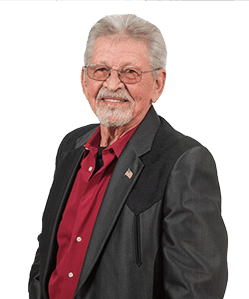